Nevertheless, given the significant similarity of these two entities from a clinical perspective and so much overlap histomorphologically, it would not be unreasonable to consider these two entities under the same nosologic classification. Either designation for this process likely has the same therapeutic implication which is one of steroids or Plaquenil. In non-scarring tumid lupus erythematosus and Jessner's lymphocytic infiltrate of skin, if one is to assume that they are two different entities, there is no significant association with extracutaneous stigmata of collagen vascular disease and serologic studies are characteristically negative. 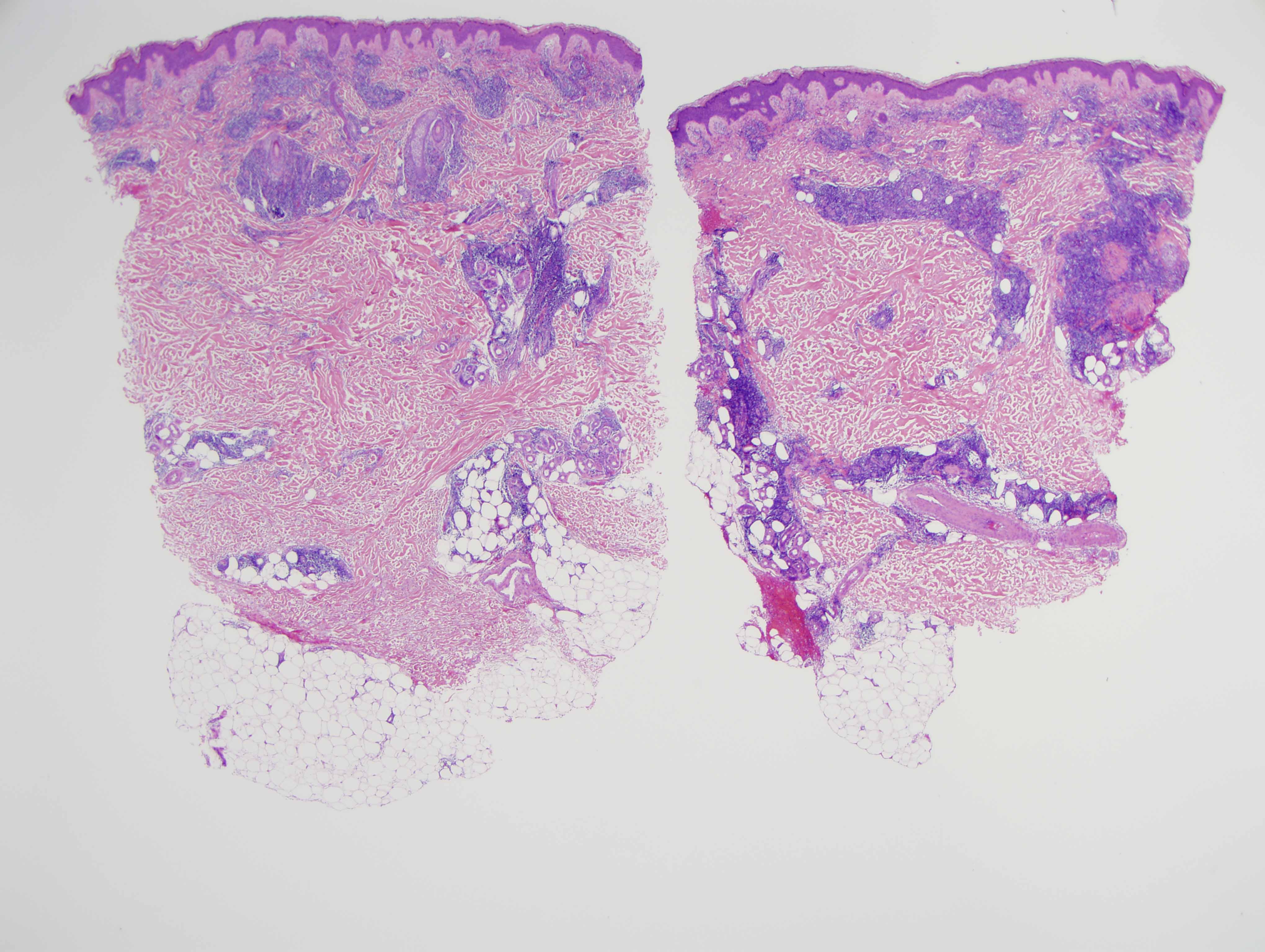 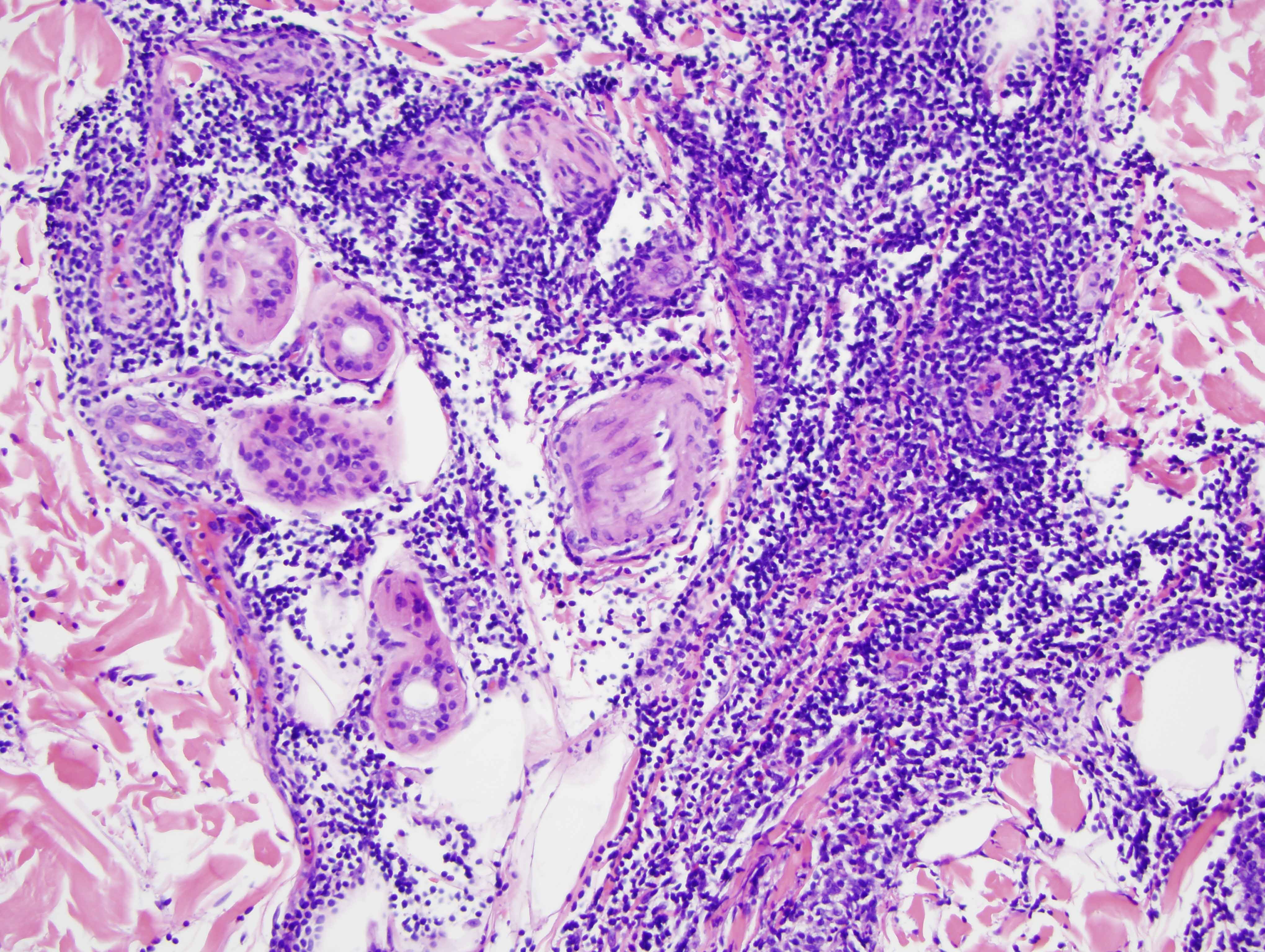 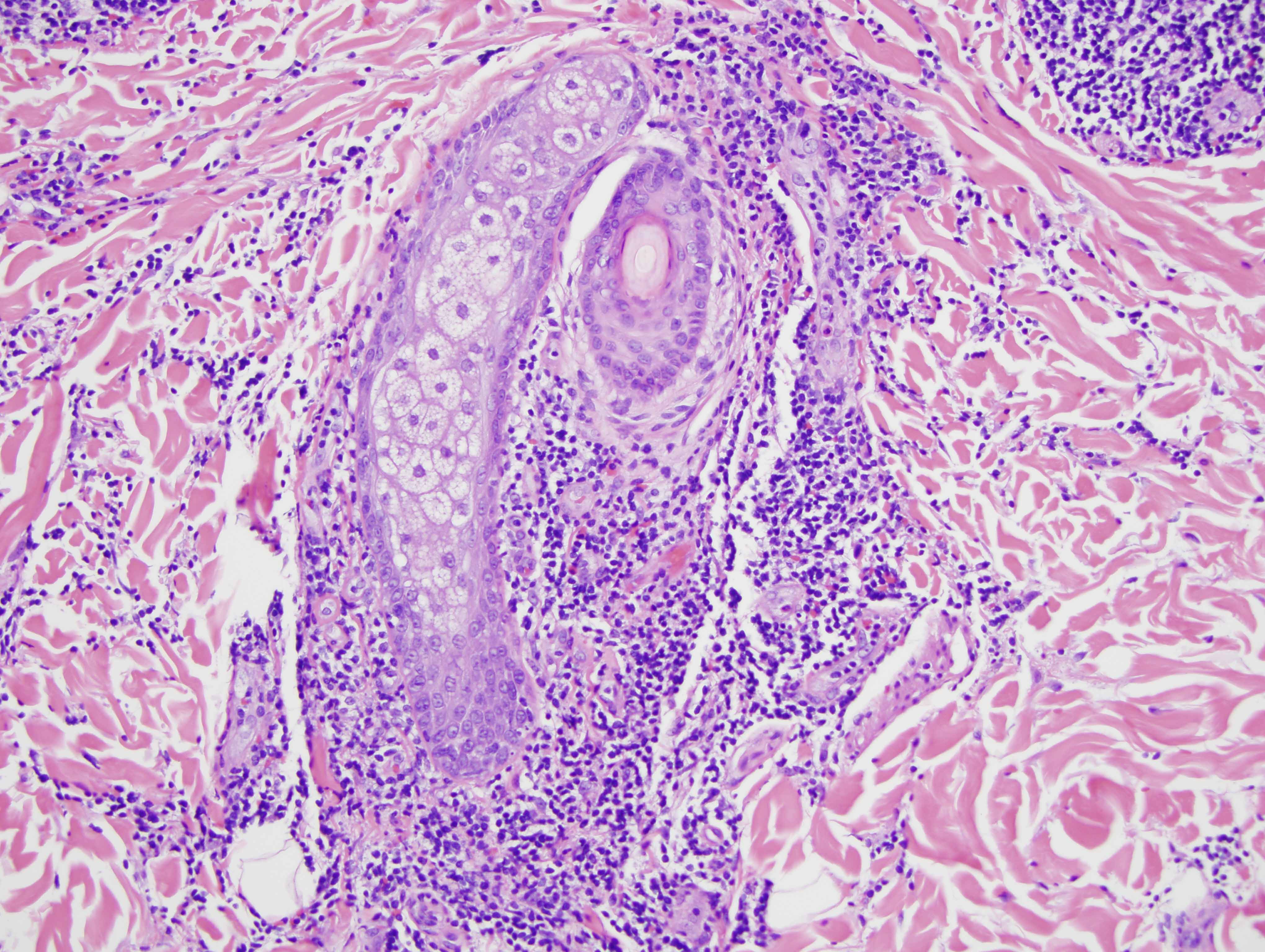 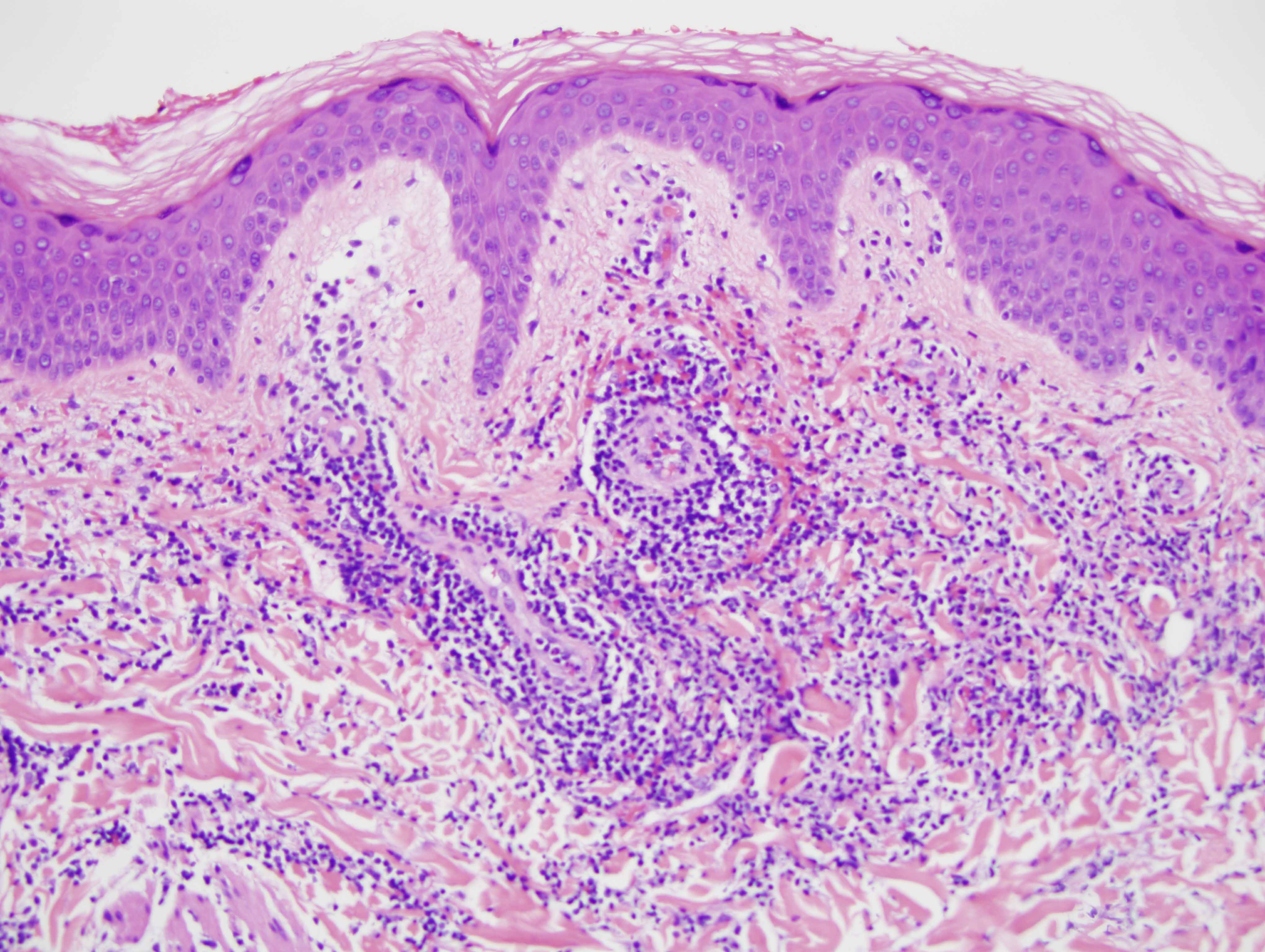 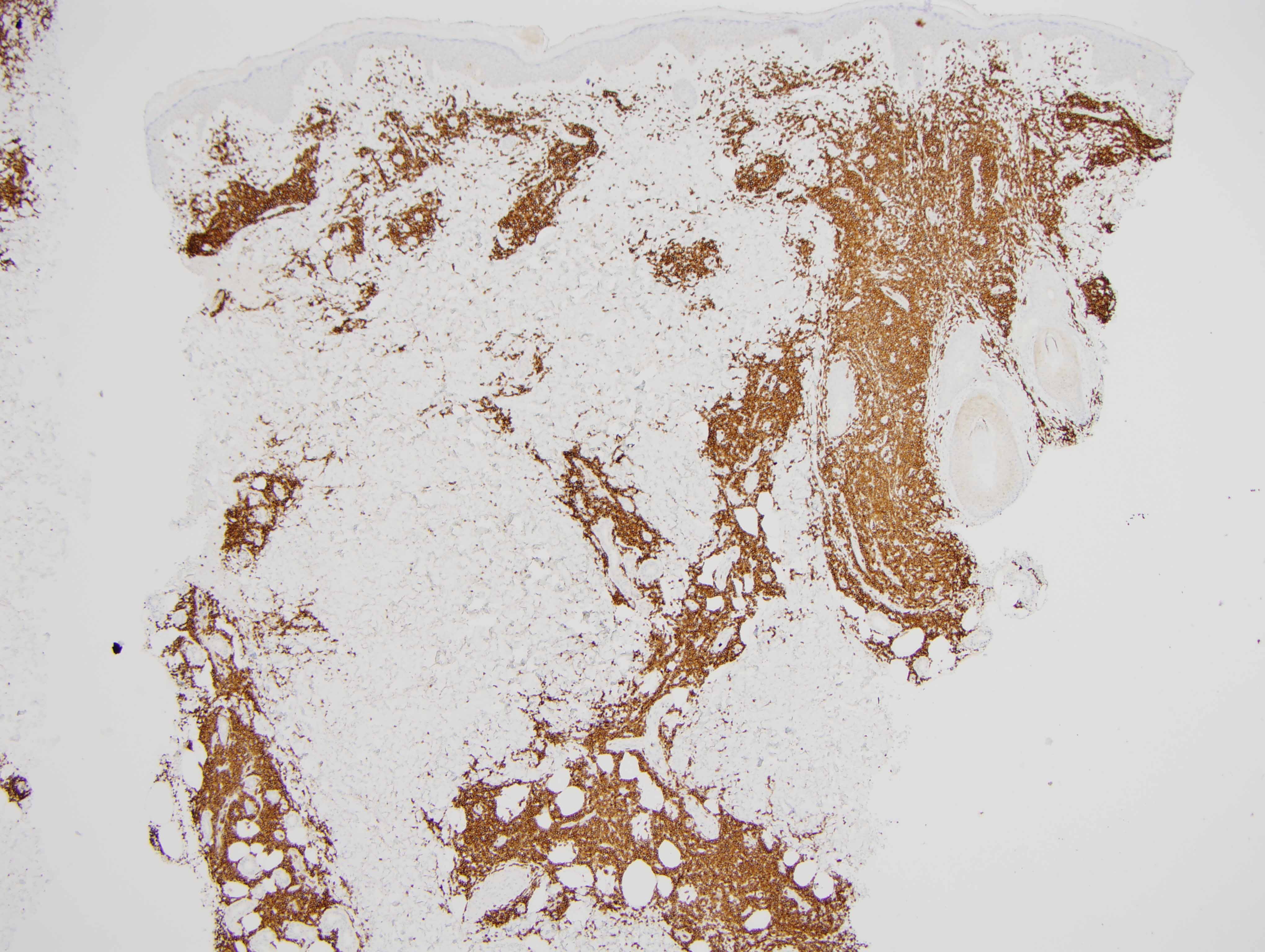 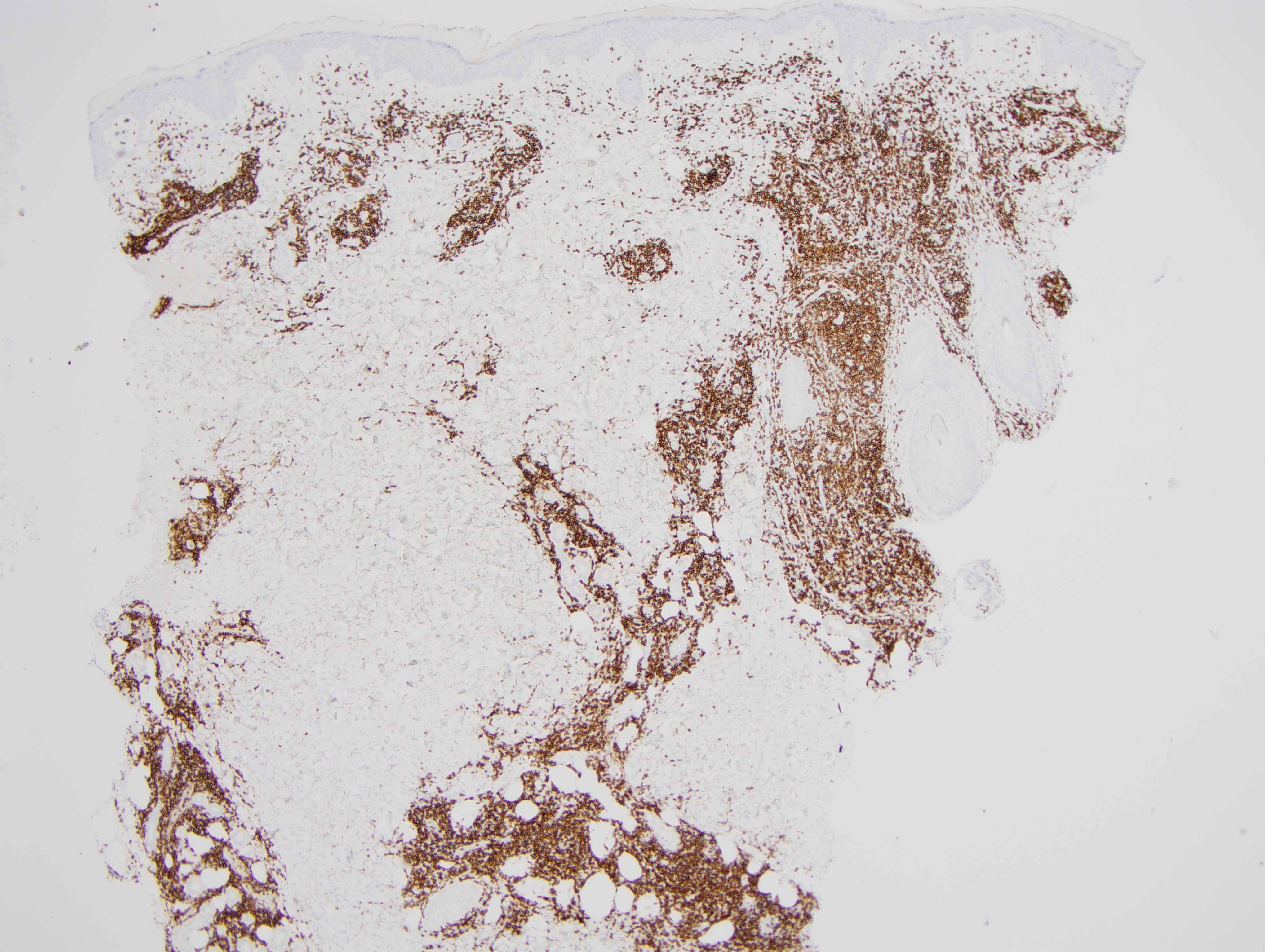 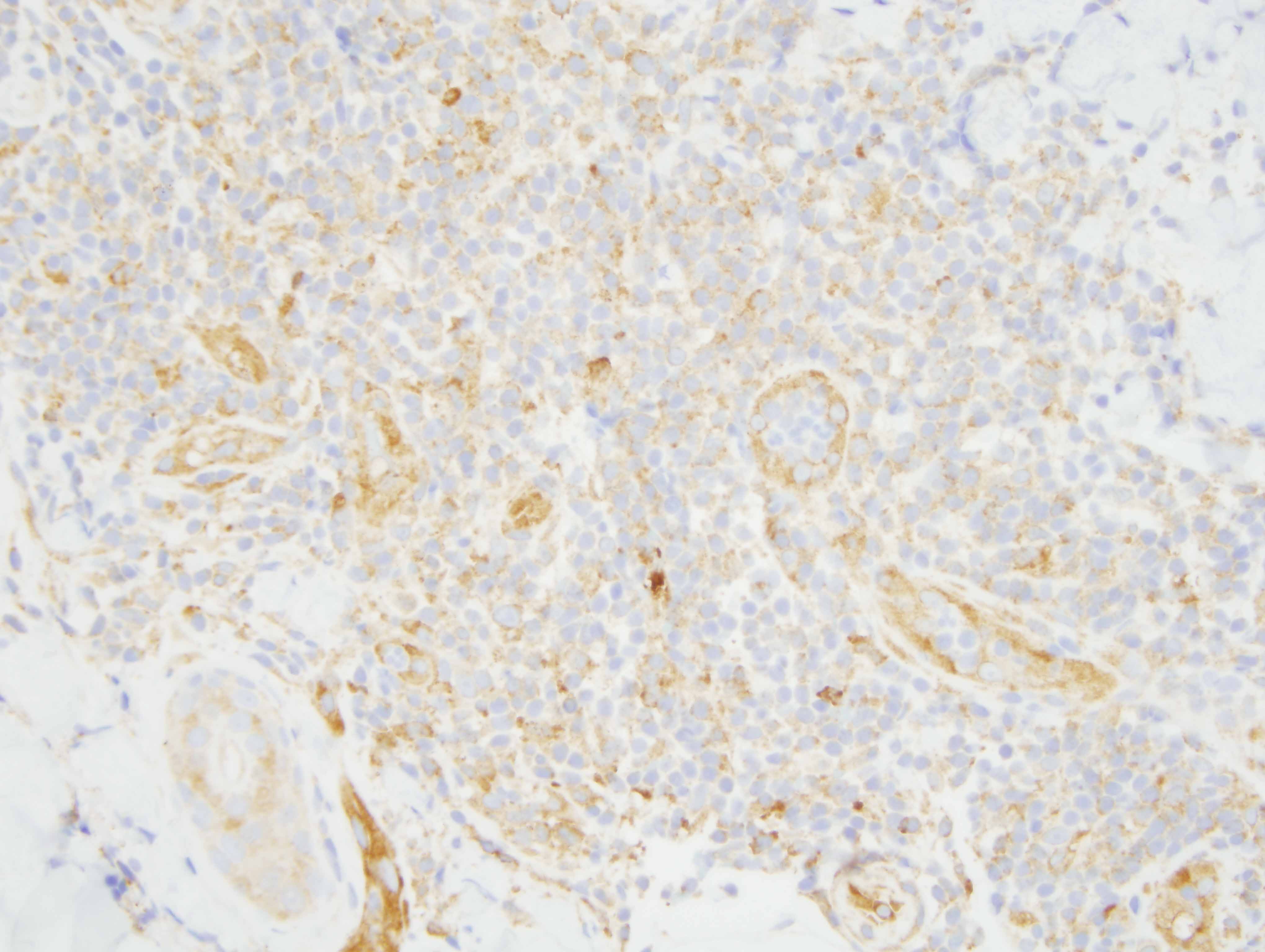 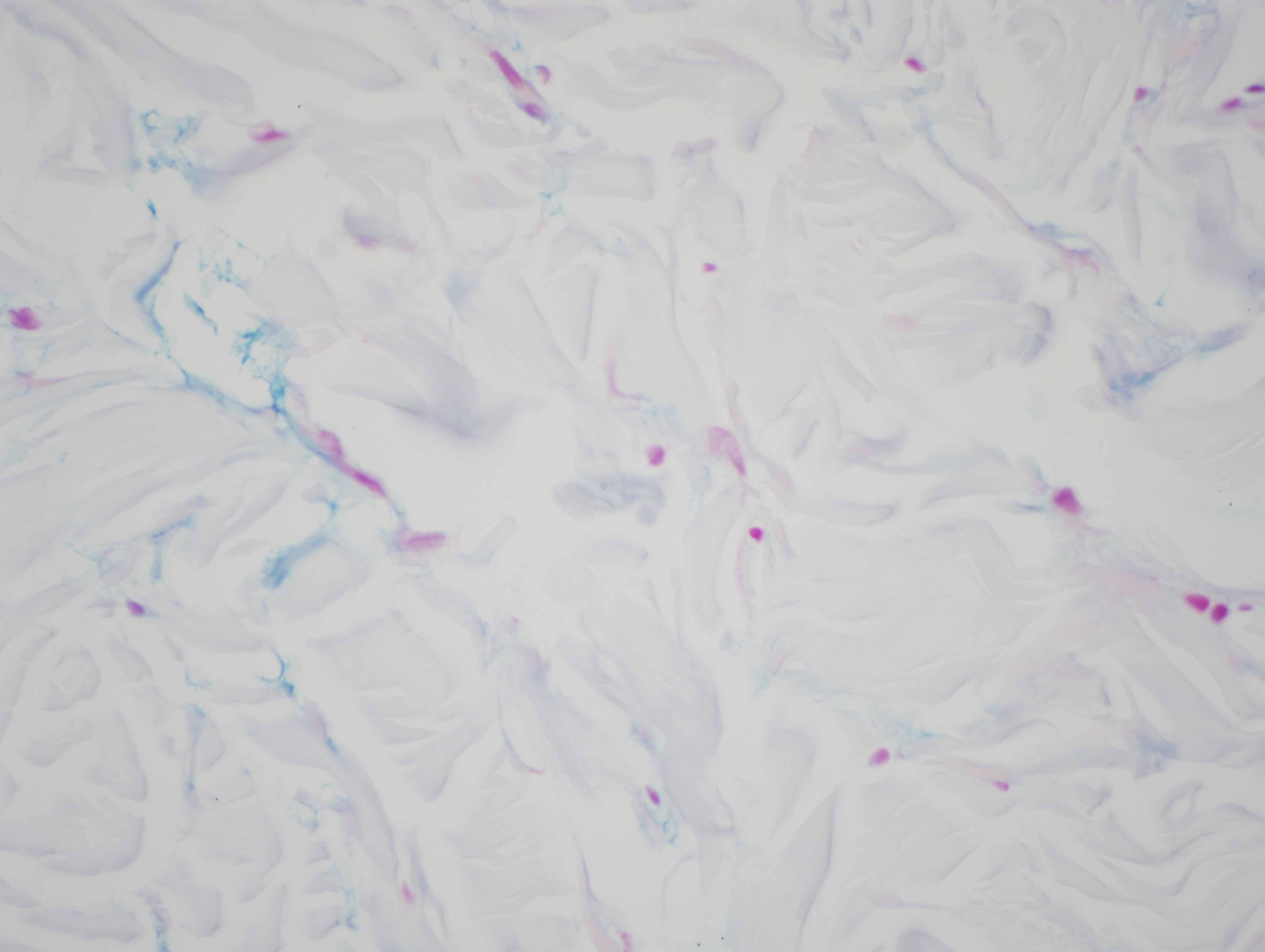