The lesion falls under the general designation of a well differentiated glandular neoplasm exhibiting a papillary architecture and atypia. 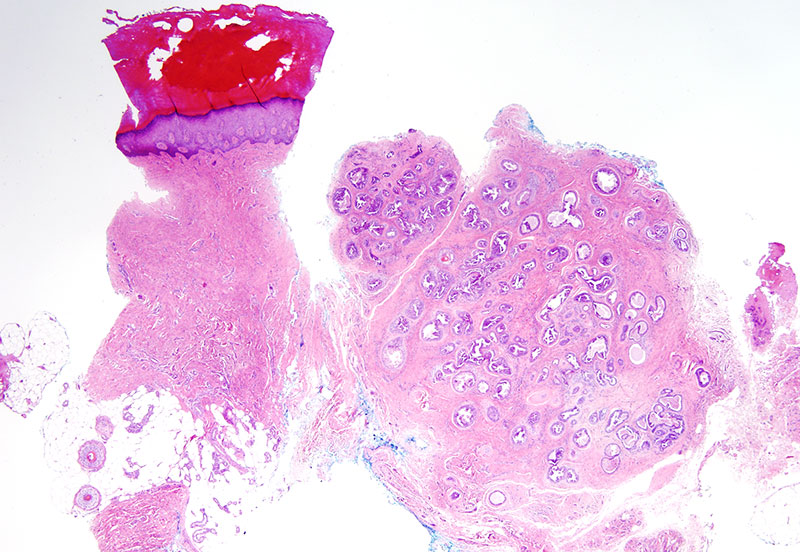 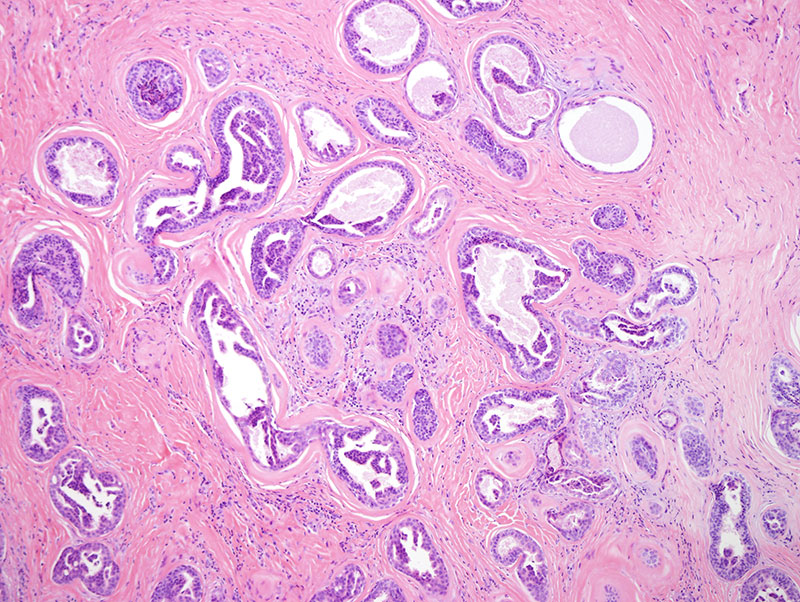 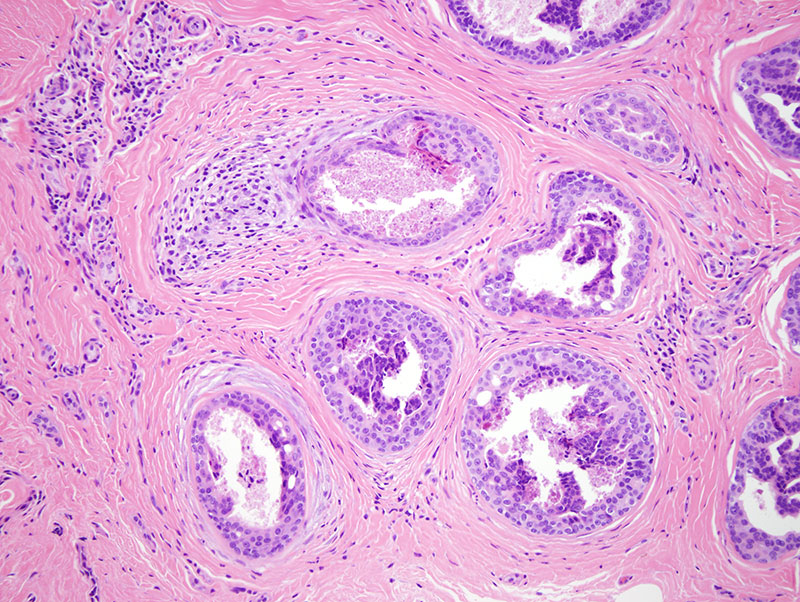 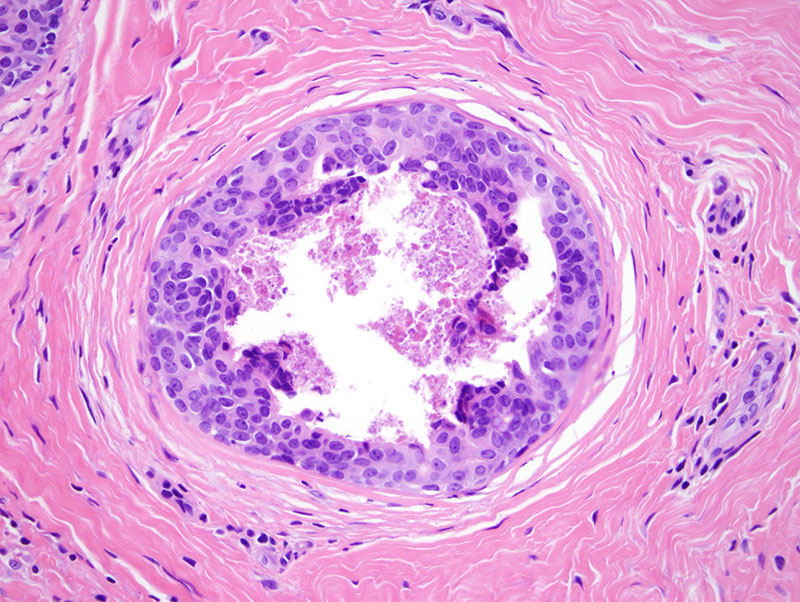 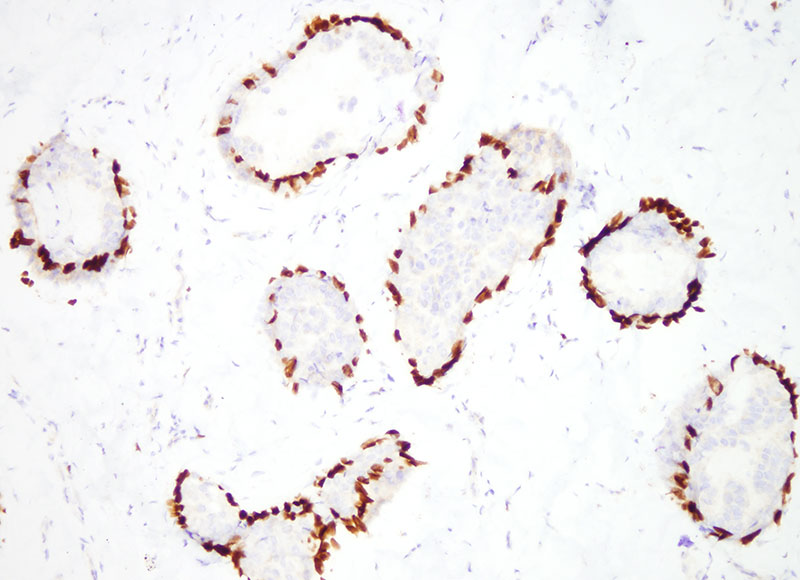 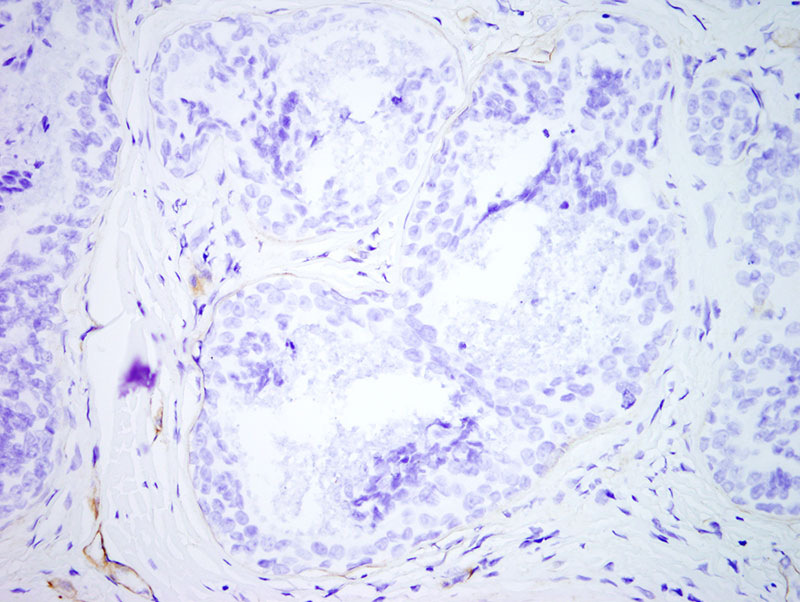