For information about COVID-19, including symptoms and prevention, please read our COVID-19 patient guide. If you need to see your provider, please contact us to see if a Video Visit is right for you. Please also consider supporting Weill Cornell Medicine’s efforts against the pandemic.
Dermatopathology 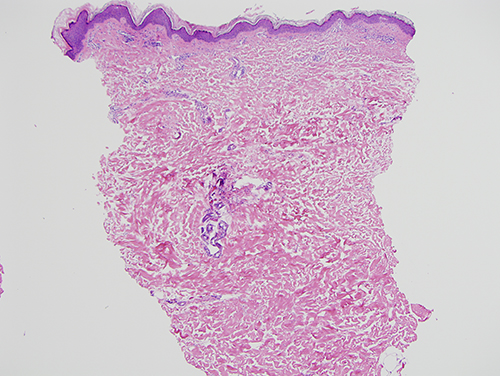 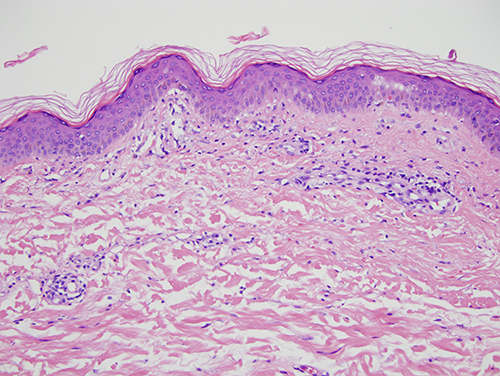 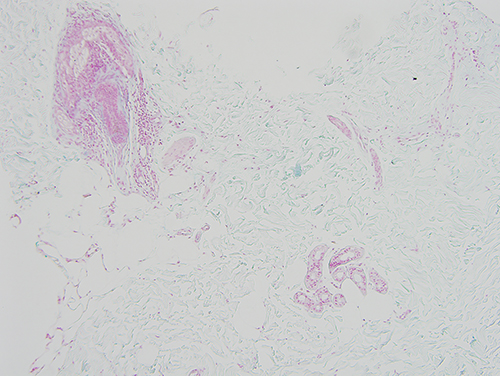 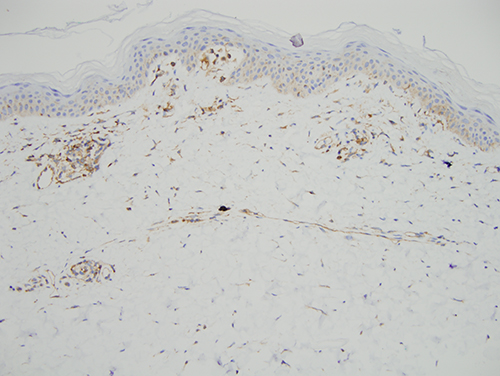